The Case for tenkara 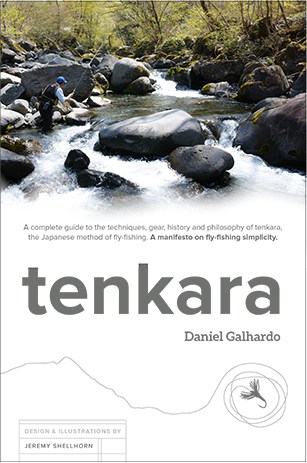 Many have noticed the cover for my new book spells tenkara out in lower-case, and a couple of people have already asked if that was done on purpose.
YES! Good eye!
I made a very deliberate decision to have tenkara written in lower case on the cover of the book, as well as throughout the book whenever I discuss the method of fishing. I see the word Tenkara with upper-case in many blogs and magazines. But, you see, tenkara is not a proper noun; it is a simple noun, like “fishing” or “fly” and it shouldn’t be capitalized. However, tenkara can become a proper noun when discussing a brand, like Tenkara USA.
I’d make the case that one should write tenkara in lower-case when discussing the method. Although I suppose we could just choose to end up with our own version of fly-fishing, flyfishing and fly fishing and never be certain which is the correct one (I always write it fly-fishing).

» About tenkara » The Case for tenkara

One Response to The Case for tenkara

« Simplicity is a choice tenkara on Colorado Public Radio »