This is my busiest trip to Japan. It has been jammed with outings with Japanese tenkara anglers. Early starts followed by evenings of drinking, which has meant little time to work on pictures and videos. Here are some pictures I have on my phone, including my biggest Iwana, which earned kudos from Sakakibara-San yesterday. 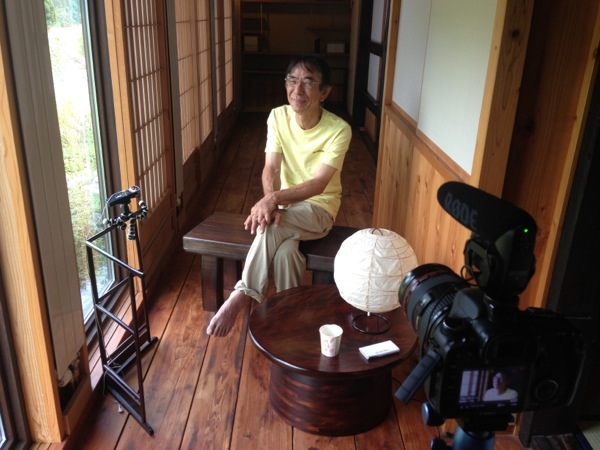 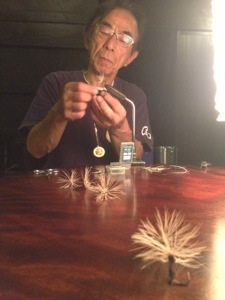 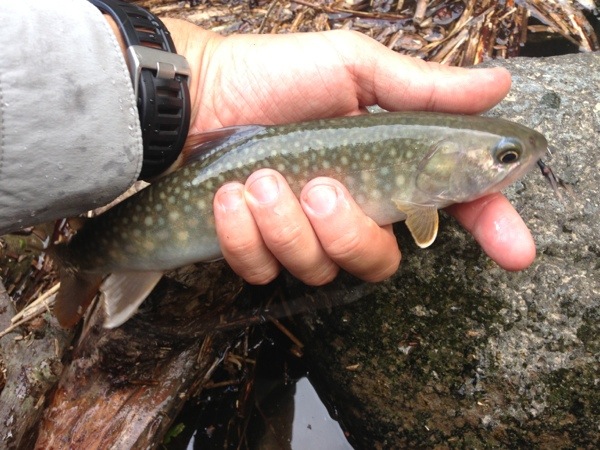 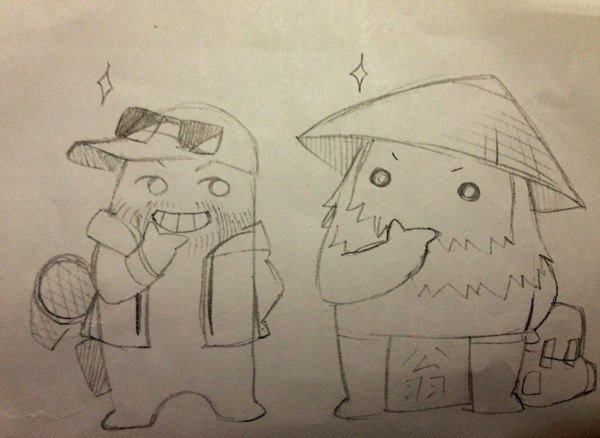 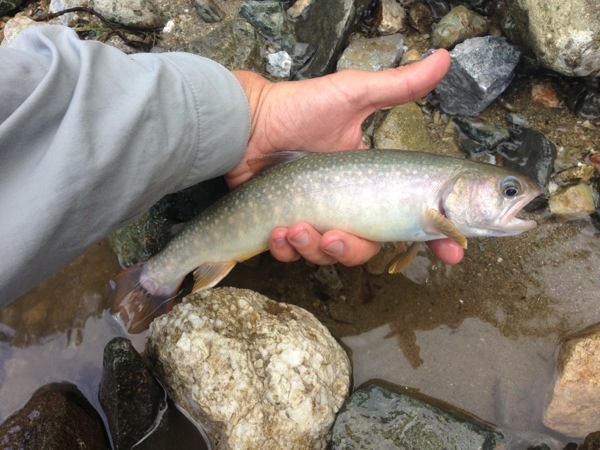 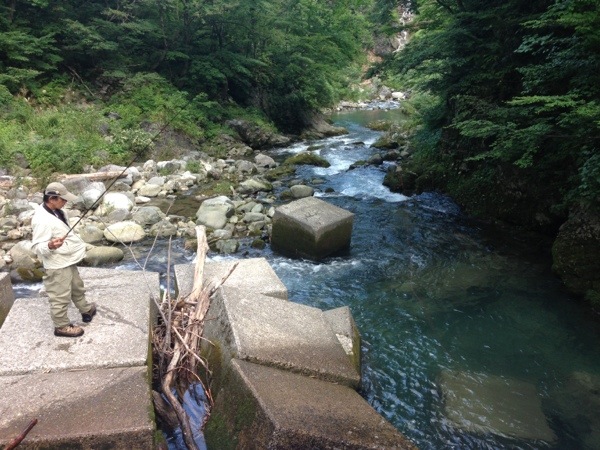 « [VIDEO] A Short Story about the Tenkara USA business Amago »