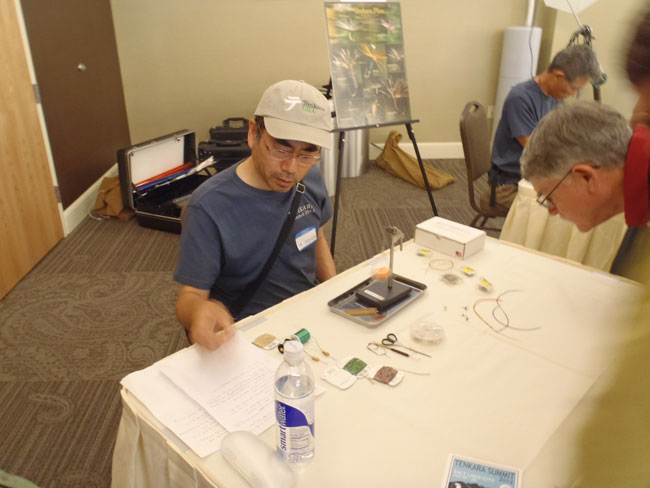 In a recent post, I wrote about some of the flies I got from the Tenkara Summit.  One of the featured tiers was Japanese tenkara angler Masami Tanaka.  Tanaka-san’s flies are very interesting.  Unlike many tenkara flies that use all natural materials and muted colors, he uses sparkle braid to give his flies a flashy appearance. 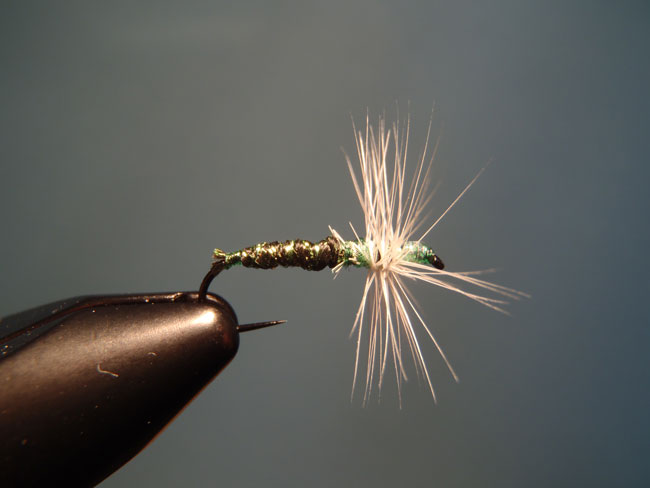 For some flies, he wraps sparkle braid the full length of the body.  But another variation he does is to just wrap it at the head of the fly where most people would wrap thread to build up a head.  This makes for a mostly muted fly with a small “hot spot” of flash–just enough to give it a nice attractor quality. 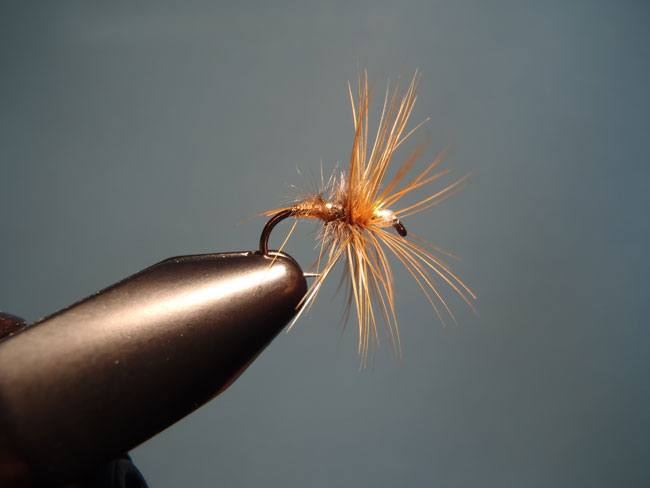 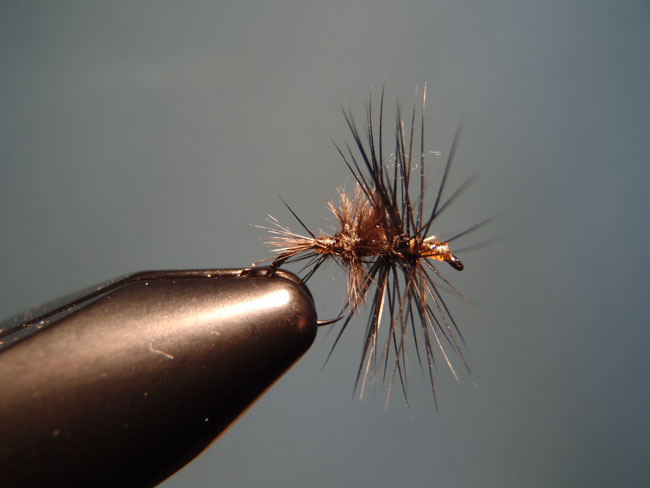 While I normally don’t use synthetic materials in my tenkara flies, I really like the idea of adding a little flash to the head of the fly and will be experimenting with this design.  Tanaka-san’s flies are another testament to the great diversity of tenkara fly patterns.

How have you incorporated synthetics into your tenkara flies?