Tenkara Flies of the Day III

Karel Lansky, of the website http://www.tenkaraonthefly.net/ tied the first fly featured today, and says, “I wanted to crate a fly imitating a very widespread insect, a caddis, fished as pupa, with a dubbed body instead of the thread to achieve more “shaggyness”. Oh, yes, it’s all about the shaggyness, as he says, “thought a caddis pupa imitation might be something trout would not pass up.” 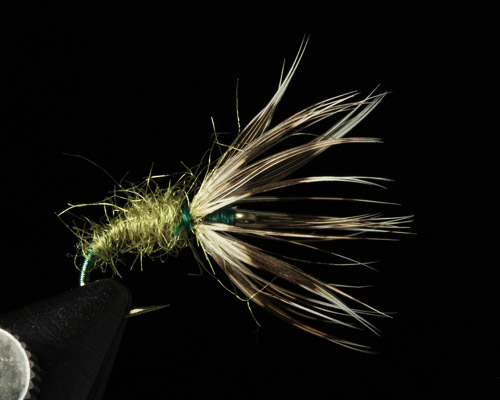 Tied by Karel Lansky of tenkaraonthefly.net

Andrew Berner tied the fly below, and says, “Mine was the red reverse Ishigaki Kebari. I just got all the stuff to tie flies and actually made two other batches of twelve and picked this third batch that looked the best. I’m new to this tying thing and I don’t think mine are as good as others but am really excited to try them out and see if they work. I used some 6/0 thread, hungarian partridge and red peacock herl. I’m really excited about tying as much as I can and want a bunch of good flies before the season starts this April.” 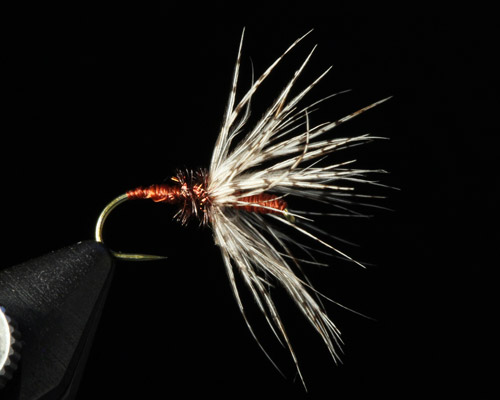