Signs of a Good Season – by Jay Pape

Where I live, spring has just begun to show itself but the fishing season does not begin on my favorite, small streams until late May. That doesn’t keep me from walking, or skiing, along them to see what changes have come by the season’s hand. I treasure exploring and fishing these out of the way places and moving quickly. Up and over- around and down- unencumbered. That’s what I love about tenkara.

The big snows of winter have toppled trees and the thick ice has scoured fragile stream and riparian areas. The coming runoff will also create new to places to fish in this already familiar terrain. Will that one large rainbow, brought to hand three times last season, still be in that pocket? I smile and wonder if he has found a new home.

Near the stream, the aroma of thawing duff and needles is mixed with dirty snow and icy water. The smell is oddly fresh. On patches of bare ground travel is easy and maybe I will find that nipper I dropped last season. Is that one of my flies snagged in the willows? Not mine. I probably have a few in there also.

Farther up there is evidence of a large wind storm. Broken branches and boughs are strewn about the snow like pick-up sticks. I make my living in the woods and hard-earned habit compels me to look up. There are widow-makers hanging in the trees around me. Thankful there is no wind today, I quicken my pace to leave the drop zone and make note to be careful here later on.

I am ready for the coming season and several signs tell me that it will not be long. Not far from here, the big-name rivers are open, fishing well and several cars are in the turnouts. I’ll pass those by, thanks. Up here just suits me better. I look down and recognize a fly that I place on a stump to examine more closely. 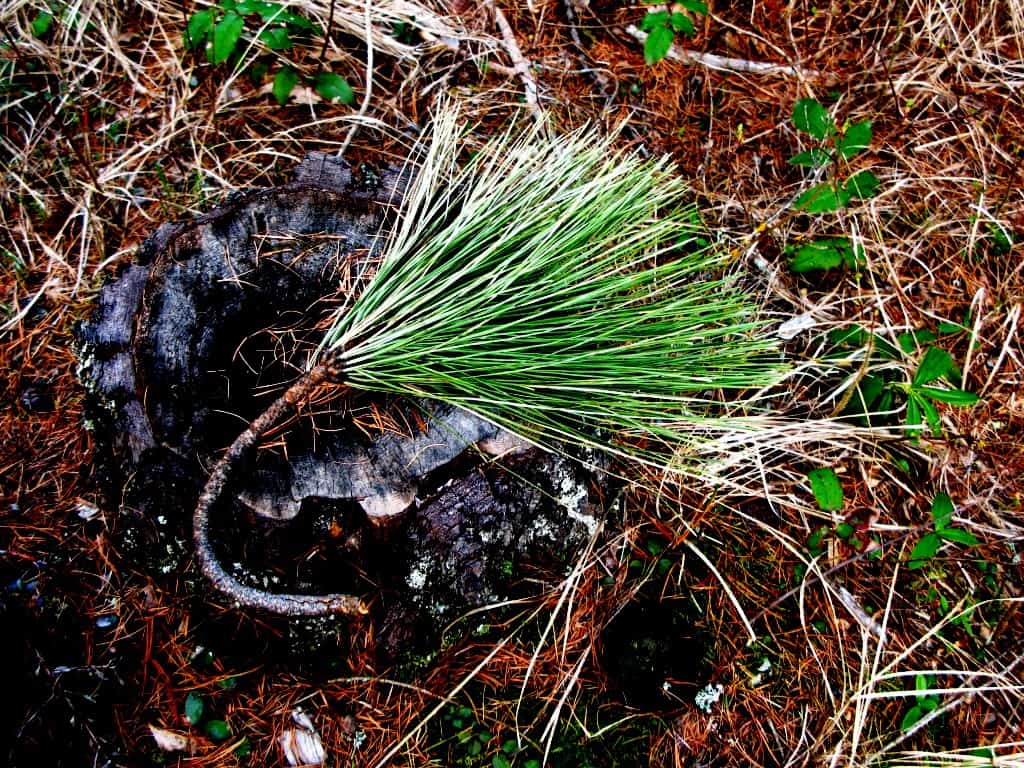 3 Responses to Signs of a Good Season – by Jay Pape