I know, I know – I promised to write a bunch while on my “sabbatical” in Japan, and I haven’t been delivering. I have been fishing though. I have fished with a bunch of great people and some of the masters of the art of tenkara. I have been enjoying some of the most beautiful streams I have seen and seeking others. I have also found some wood for my new tenkara nets. So much going on, so little time. It’s already been almost 20 days since I arrived in Japan. And, yes, I have been learning more about tenkara. I will share more. Meanwhile, here are some pictures from the last couple of days:

A gorgeous stream, a “shiryu”, or “tributary” of the Mazegawa: 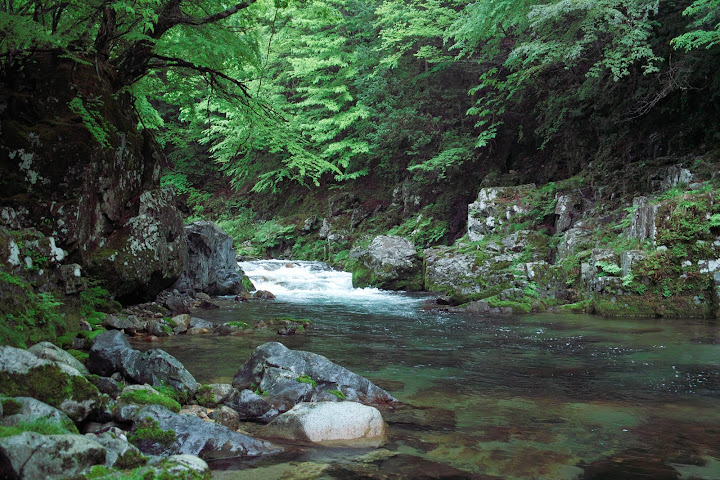 While many people take a lot of fish, I’m happy to know fish can find sanctuaries of gorgeous water, but no fishing allowed, this is what the sign looks like: 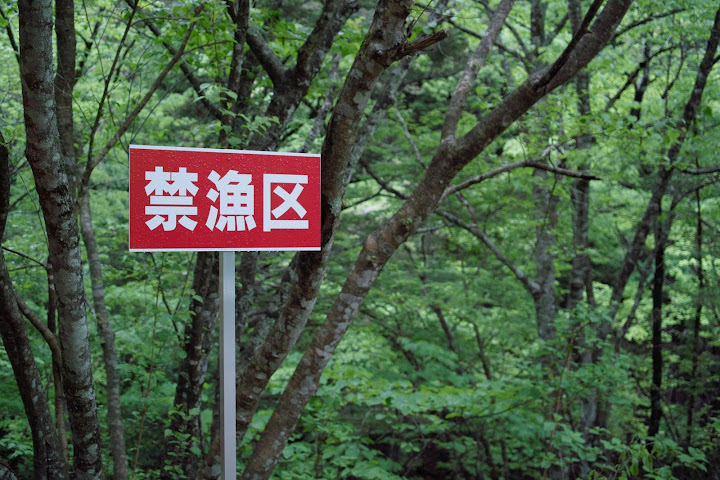 Fishing with Eiji Yamakawa, and two of his friends from their tenkara fishing club, awesome guys: 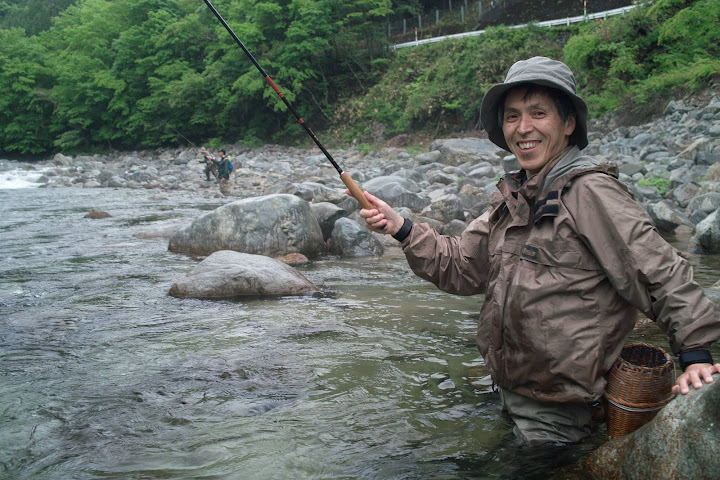 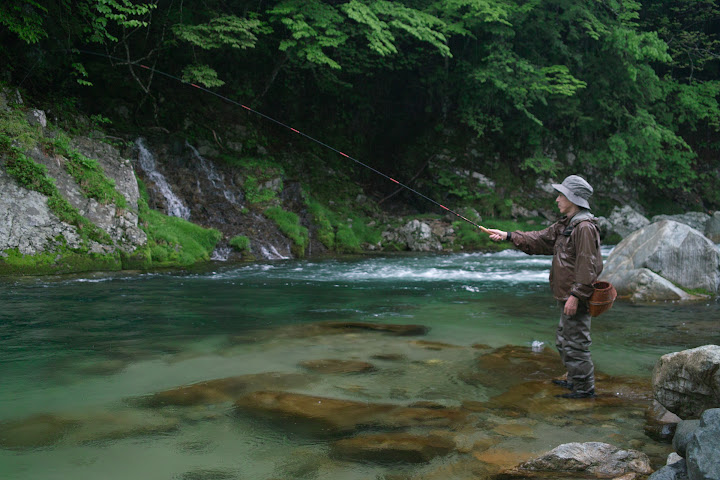 After much looking, finally found the rare “kaya” tree [update: they were not kaya, but rather the more commonly found “momi” trees, I finally found an ancient kaya forest and learned about their differences]. I found the trees 2 days after reading that as much as 45% of the forests of Japan have been replaced with cedar (“sugi”) tree plantations. Indeed, cedar is about all you can find here, but deep in the woods there are other trees. I climbed a kaya momi, and found others where the branches were accessible. What an impressive tree: 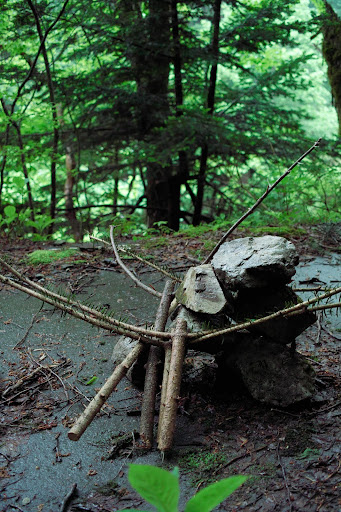 4 Responses to Photo updates from Japan

« Fuji no Hana 藤花Originally posted on June 10, 2010 Yesterday’s stream that I didn’t fish »