Got some news about the book: the files have been sent to the printer!!! YEAY! We are told about 2 to 3 weeks for delivery. The book will be printed in Denver, so I’ll be going to the press checks and keeping an eye on it as it comes out. I’ll be sending out a survey to ask for addresses from those who have pre-purchased it.

Meanwhile, as Jeremy worked on wrapping the files up yesterday I recorded a new podcast episode, in which I talk about my favorite rod, the Ito.

The Ito is The Ito is my favorite as well as that of many of the most experienced tenkara anglers. Yet, people are intimidated by its length. Listen to this episode to learn about what makes the Ito a favorite of so many anglers and why you should give it a try!

Referenced in this episode:

Landing a large brown on tenkara with the Ito

Unfortunately the Rip’Em & Lip’Em videos I mentioned are no longer available on Youtube, I’m trying to get the video files to share soon.

Mr. Sebata with the Ito 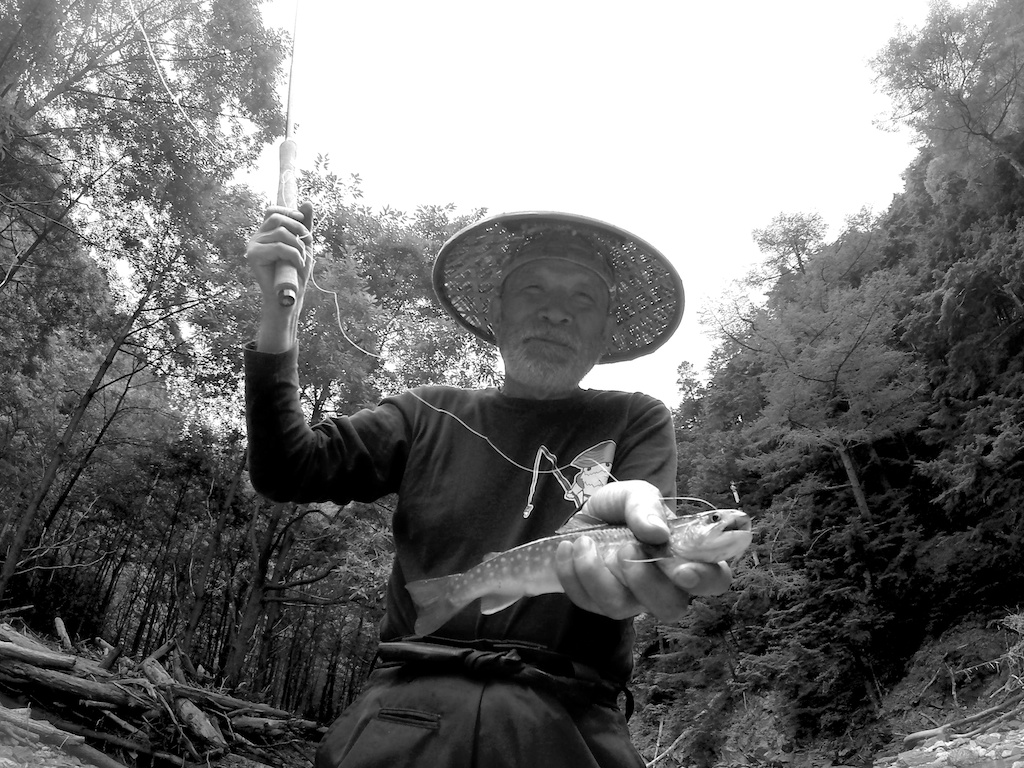 Shaun Lezotte with a large 29″ pike caught on tenkara 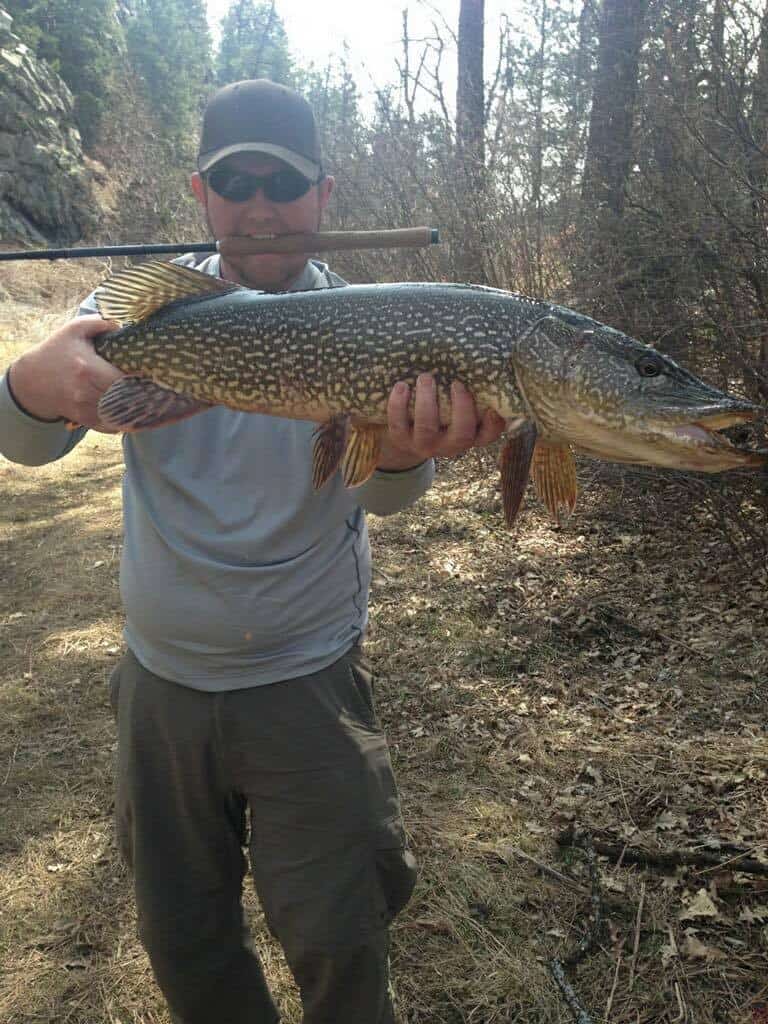 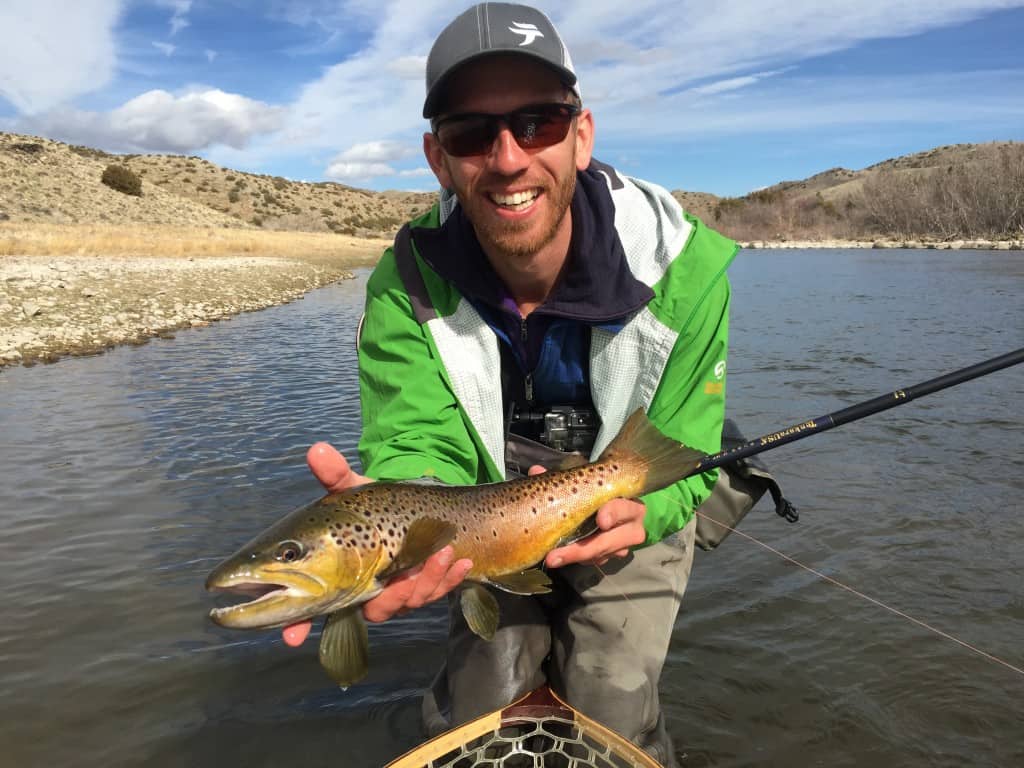