Today a group of school kids from the area came to visit the Mazegawa Fishing Center. The plan had originally been to do outdoor activities with the kids, but the bad weather of the last few days forced the teachers to find something to do indoors. They decided to teach the kids about a local traditional food called “Hoba Sushi”. Hoba sushi is a sushi that is wrapped inside a hoba leaf for easy transportation. The hoba leaf has antibacterial properties. This method of preparing the sushi was developed by farmers as an easy way to carry their food. I suspect that it was also a popular food with tenkara fishermen back in the day, but who knows? It’s original to this area (the area is called Minami Hida). 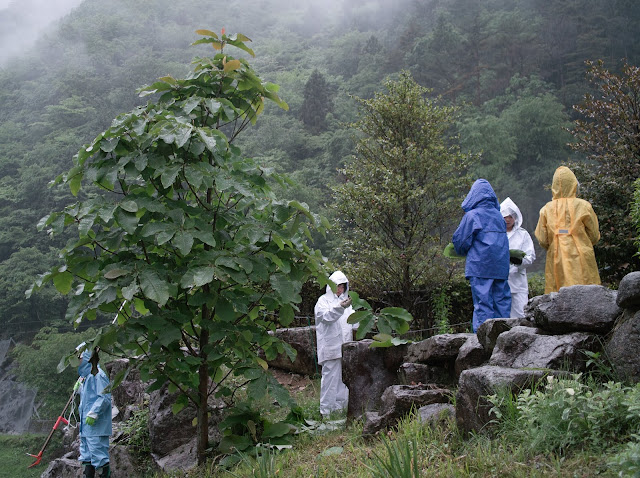 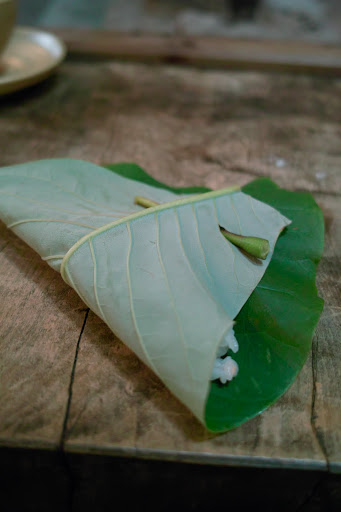 This being the fishing center, and with my presence here, the topic of tenkara obviously had to come up. We asked the kids how many of them knew what “tenkara” was. Out of 15 kids, only one raised his hand. We asked them if anyone knew what fly-fishing was, the same kid raised his hand. His dad is an avid angler. It’s a shame that so few kids from this area know what this method of fishing is. So, we explained to them the concept of tenkara, how it’s a traditional Japanese method of fishing practiced in the mountain streams of this area. I also did a fly-tying demonstration. As you know, tenkara flies are very simple to tie, so we gave a couple of the kids a chance to try it. The fishing kid was the first to volunteer. It was his first fly, and he was very good at it. A natural tying whizz. 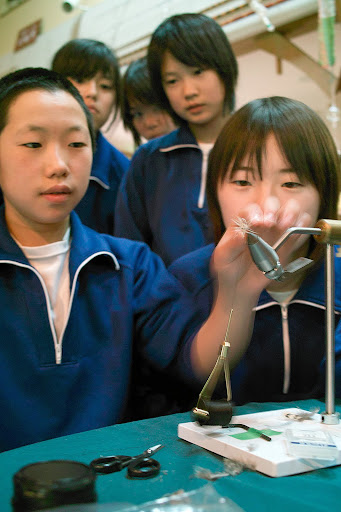 Not having enough time to get all kids to try fly-tying today, I gave a fly to each of them. They were very inspired by the concept of fishing with a fake fly. We also talked about tenkara nets. I was invited to come give a presentation on tenkara in the local school in the next couple of weeks. In the US, as well as in Japan, the population of people interested in fishing is declining. There are many reasons this should concern us, and I’m glad to contribute a small amount here too. 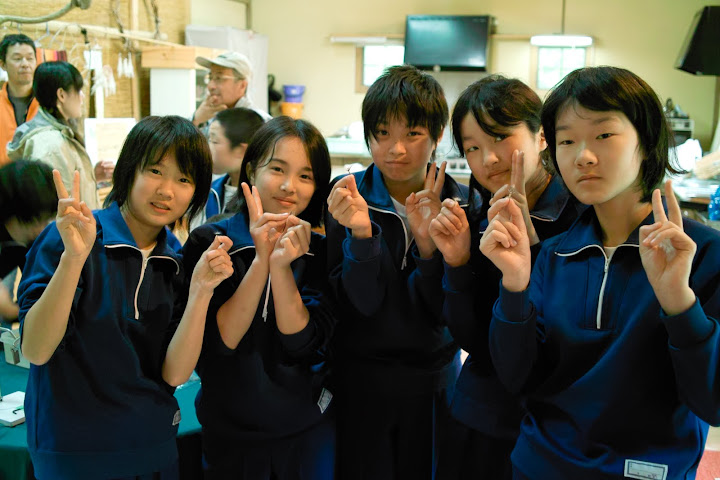