How to Fish in Chocolate Milk: Tips for Fishing High, Muddy Rivers 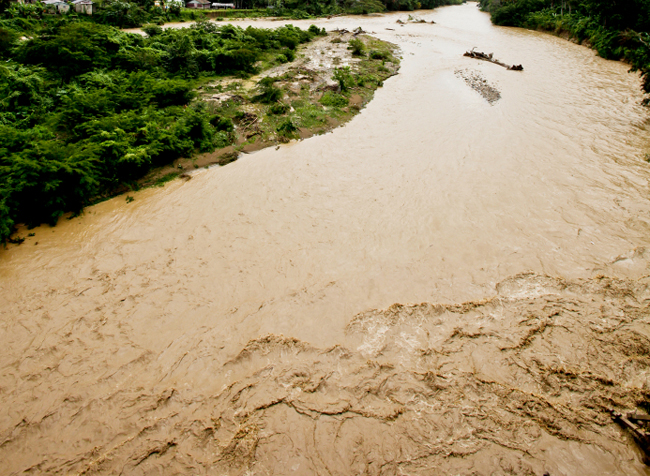 It happens to all of us at some point in our fly fishing career:  You travel to a stream all full of hope and optimism along the way only to arrive and find that it resembles more of a snake made of frothy Nestles Quick rather than the clear, pristine water you daydreamed about.  In a split second, all hopes seem dashed.  On a local stream, it might not be so disheartening.  It’s easy to turn around, go home, and do something more productive like grab a beer and tie a few flies.  But if you’ve travelled hundreds (or thousands) of miles to a destination, it’s not so easy to forfeit.  Temptation (and desperation) sets in.  You’re there.  You might as well give it a Hail Mary.  Whether you’re forced into giving it a shot even when conditions are less than ideal, or you’re just up for a challenge, there are some things you can do to still catch fish even when the river is high and muddy. 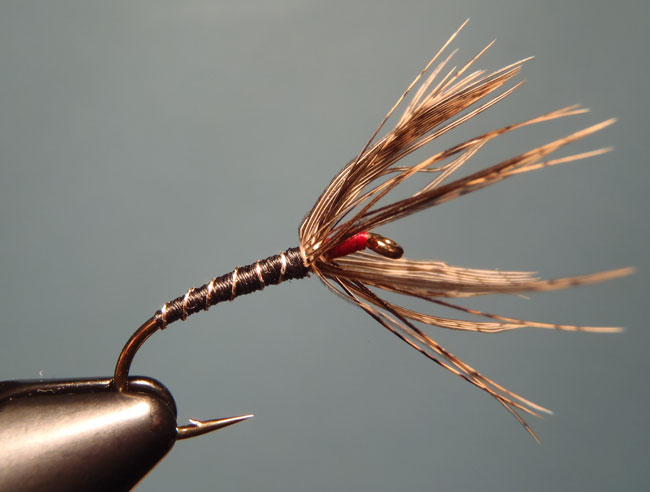 Fishing in high or muddy water isn’t ideal, but sometimes you don’t have a choice (or maybe you’re brave enough to make the choice to do it).  But it is possible to catch fish.  After all, they still have to eat.  If you’re willing to test your fly fishing skills, it’s just a matter of adjusting your presentation and trying some things outside the norm.  Personally, I’d opt for the beer at my fly tying desk.  But for those of you willing to brave rough water, hopefully some of these tips will help redeem a seemingly dismal situation.

What are your tips for fishing when the flows are high?

» Tenkara » How to Fish in Chocolate...
how to fish high muddy water, how to fish murky water, tips for fishing in high water

4 Responses to How to Fish in Chocolate Milk: Tips for Fishing High, Muddy Rivers