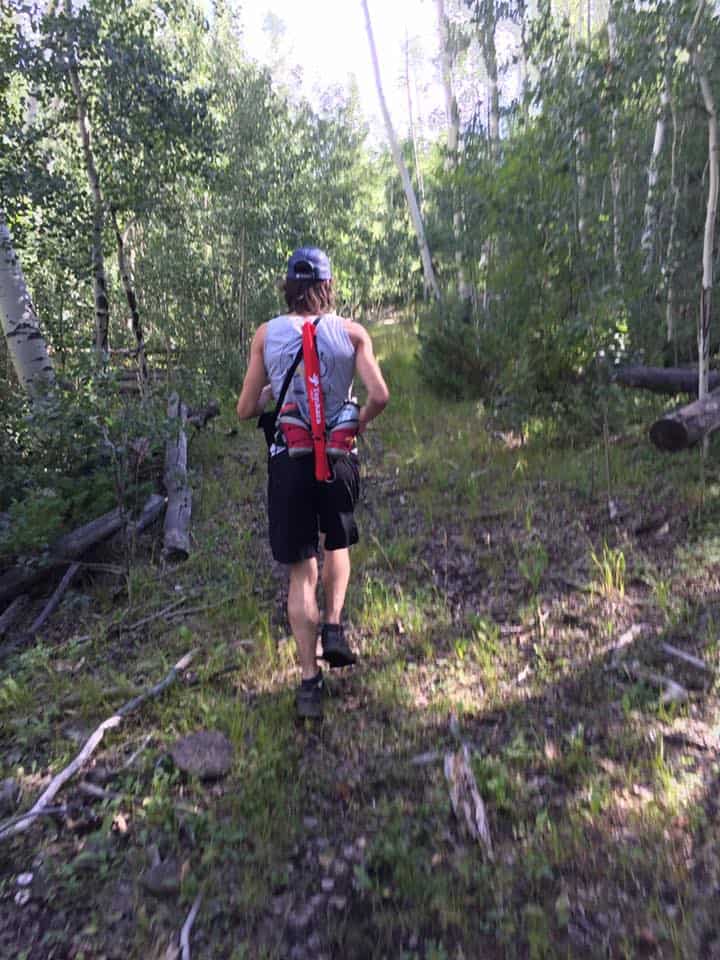 When I first heard the term “flyathlon” I was not quite sure what to make of it. It sounds exciting and definitely piques my interest. As I could not for the life of me recall the lessons I thought I learned my high school Latin class I conducted an on-line search.

The world wide web suggested that “athlon” comes from the Latin for “competition”. Looking up flyathlon directed me to the Rocky Mountain Flyathlon website.

The Flyathlon is a competition comprised of “run, fish, beer”, one runs a course, stops to catch a fish and take a photo of it, and at the end, winner or loser, drinks some beer with other competitors.

For the second year in a row tenkara was present at the Flyathlon in the hands of the Conrad family. Steve Conrad participated last year, and this year brought his son Tony along. 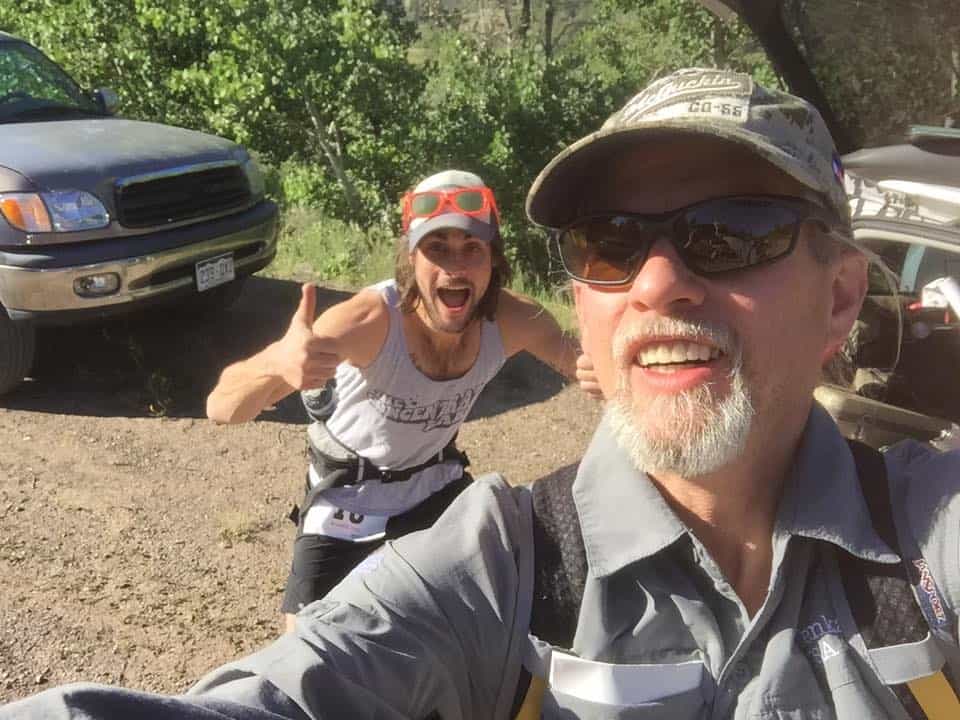 After the event, Steve posted on his Facebook page:  “Made it back home after a weekend off the grid running the Rocky Mountain Flyathalon. My oldest son Tony & I run 12 miles caught fish (Tony 1, Me 4) and drank more than our share of beer. I only did one superman that finished in a beautiful tuck and roll. We’re already making plans to return next year. Love it!”

If you want to learn more about this event from Steve, you can hear his conversation with Daniel on this Tenkara Cast episode.

What do you think? Would you take up a challenge involving fishing, running and beer?

« New podcast episode: My Outdoor Obsessions – tenkara and climbing You found what where? »