Fish of the day: Amago

Was out filming with a TV crew this morning. We had a 6am start, yikes (contrary to popular belief, not all fishermen like starting that early). Caught plenty of fish today, but couldn’t take picture since we were in the middle of filming again. But as I brought this fish in I couldn’t resist but to pull out my cell phone. The film crew wasn’t particularly appreciative of me stopping to take photos, but I believe you will understand why I had to do it. This is an amago, a Japanese trout, one of the prettiest I have caught I’d say. 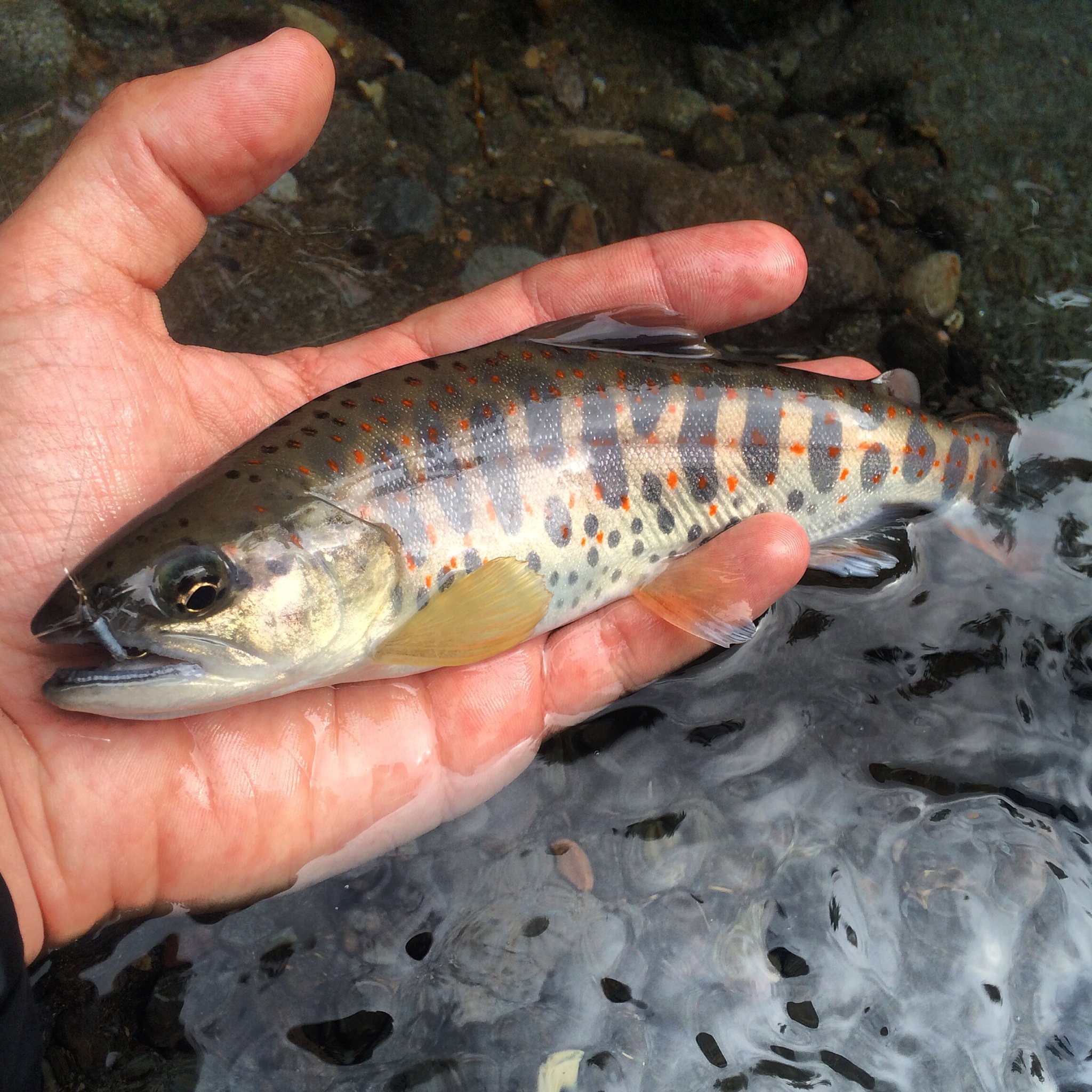 One Response to Fish of the day: Amago