It has been a while since I released a new tenkara rod here at Tenkara USA. The last time was the release of the Sato and Rhodo some 4 years ago.

I am a strong believer that companies shouldn’t release new products simply with the goal of loading people with something new. Too often a need for growth rather than customer interest is what drives product releases. But we were missing a product that I feel completes our lineup.

I wanted to create an adventure rod. It would be strong to handle just about whatever was thrown at it in terms of fish; and it would be super portable but not compromise durability or feel. At last that rod is here.

The Hane (pronounced “huh-neh”, and Japanese for feather) is that rod. It’s a new take on a rod I made many years ago for Backpacking Light, a rod that had a good following and needed to exist.

If you are interested in a rod that will fit in your small carry-on when you travel, your daypack when you go for hikes, or your bike’s saddlebag, check out the Hane ($150). It is a great rod to tag along in all your adventures. 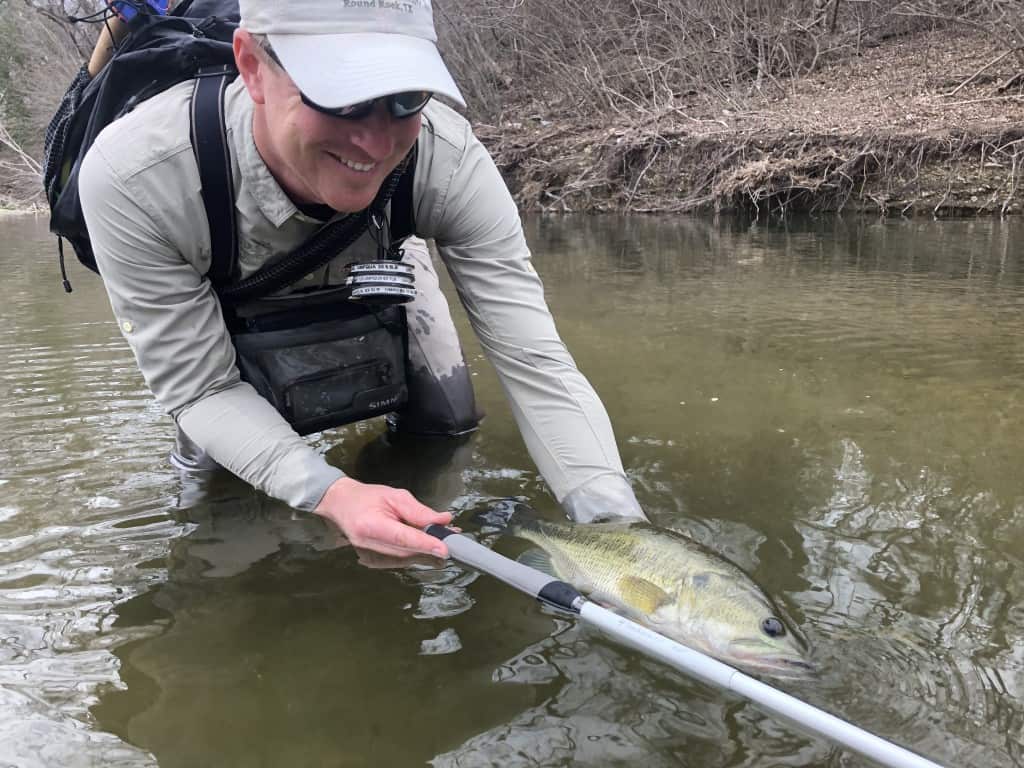 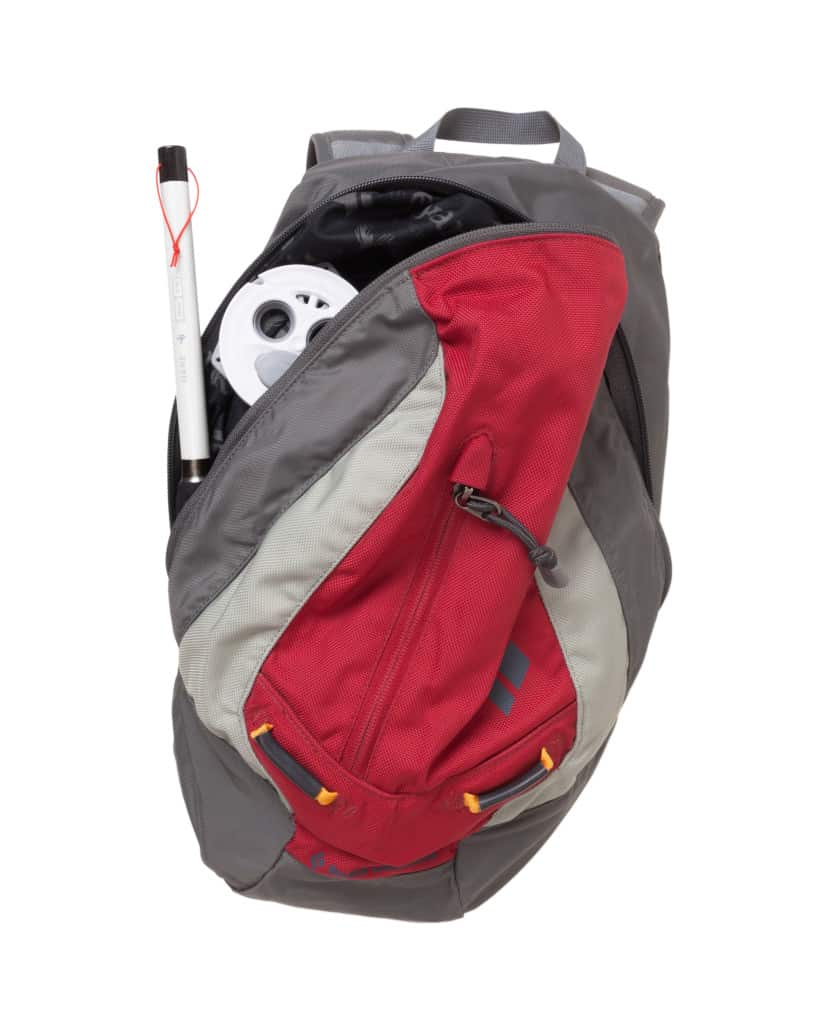 2 Responses to Announcing a new rod: The Hane (“huh-neh”)