I feel a little out-of-character asking for such a thing, but after reading the call for submissions from American Angler magazine I felt I needed to spread the word and make a quick request from those who get the idea behind tenkara.


American Angler asks, “Who are the faces [under 40] of fly fishing’s future?


If you think of tenkara as an “innovation” or something that will have a lasting impact in America’s small stream fly-fishing, as founder of Tenkara USA, I would like to ask for your vote under the “product developer” category. 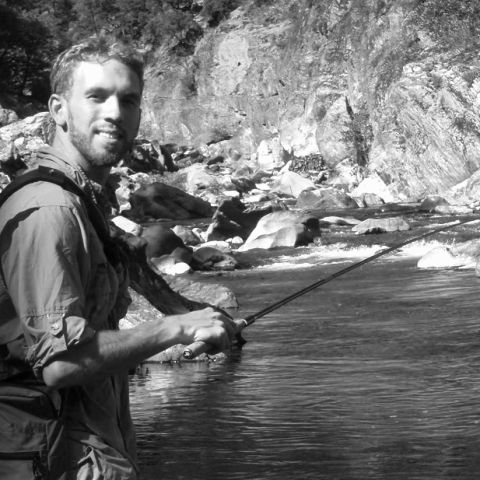 Tenkara is not a current innovation in the grand-scheme of things, it has been around for at least a couple of hundred years. But, I believe its introduction to the US marks one of the few “new” things that have come to market in recent times and that may have an impact in the way fly-fishing is done. It also reminds us that not all innovations are new “gadgets”, some of them are just adopted or repurposed from other industries (think fly-tying materials) or from other countries (think spey, tenkara, and, oh!, fly-fishing).