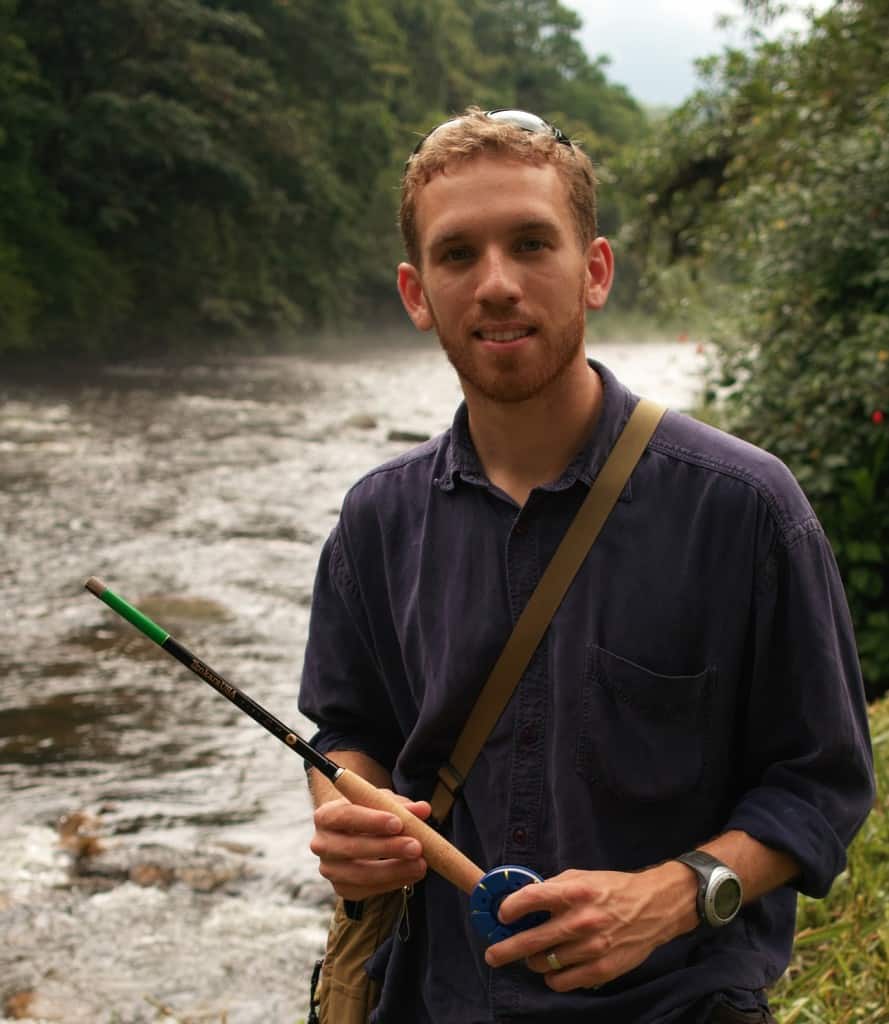 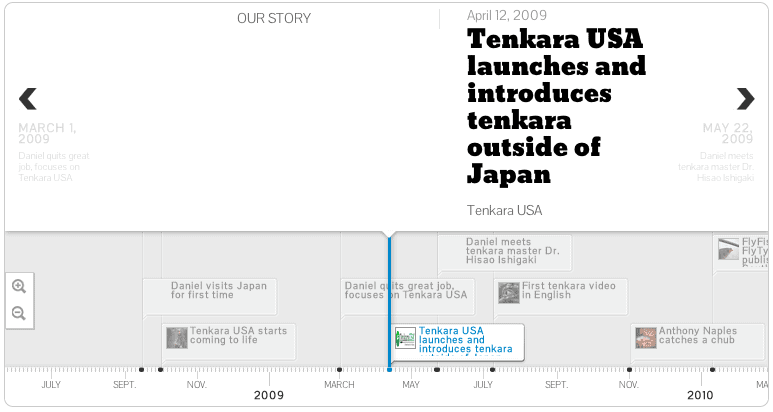 Tenkara USA is a team of responsive tenkara anglers dedicated to sharing tenkara. While we work with outside firms for some other aspects of our business (such as fulfillment), and count on supporters at events, the team below is our close-knit in-house staff with whom you're likely to interact when you reach out. Tenkara is who we are.

From our very first day we have committed to supporting the environmental organization that look after places we recreate. Between excise taxes and our 1% for the Planet commitment, every Tenkara USA rod set you purchase helps contribute $16 to caring for fish habitat.

Tenkara USA is the only tenkara company committed to

donating at least 1% of its revenues (sales, not profits) to environmental organizations.

To date (2020) we have contributed well over half a million dollars to the environment.

For any tenkara questions you have, help with our Tenkara Care® guarantee and tenkara rod replacement parts, to place an order or figure out what is the best tenkara equipment for you, contact our responsive customer service team.
Highly regarded by the tenkara community as having the best and more responsive customer service out of any tenkara rod company, we are all tenkara anglers, happy and ready to help. 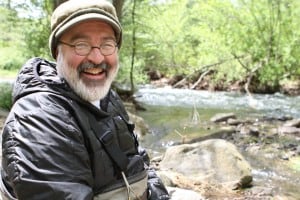 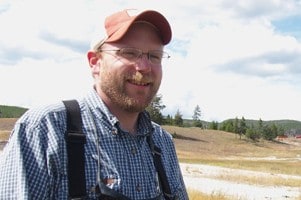