A Journal of Making a Tenkara Tamo (net) 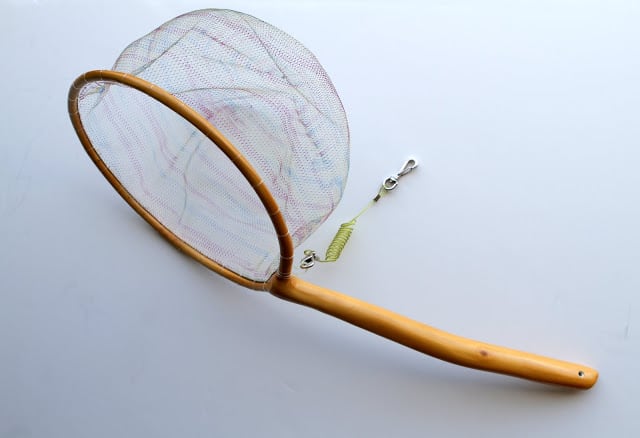 I remember quite a while ago I thought I was a serious small stream fly fisher. Way before I transitioned to tenkara. I was making bamboo fly rods and had been fishing my flys for many many years in the stream, river, lake and sea. At the time, I was at the top of my game and really enjoying it. I wanted to make a long split bamboo rod to fish our family farm ponds and maybe do a little fly fishing with and a fellow fly rod maker told me to contact Daniel at tenkarausa.com which I did and I got a rod from him.

That first tenkara rod from a company in the United States no less sent me down another path, it totally derailed my fly fishing.

Diving right in and researching along side Daniel, I began to follow his lead. His adventures in Japan sparked my interest in Japanese tenkara. I began researching it myself and found out on my own in Japan that Daniel’s information was good and the Japanese respected him.

I love a traditional tamo, one made of  wood and especially by Yukihiro Yoshimura which again, I found out from Daniel. Watching Daniel produce content on Japanese tenkara made me feel like I was part of something new but old and very special. Daniel begain to detail his own tamo making at his web site.

Subsequently, Daniel was able to meet Yukihiro Yoshimura and take instruction from him. Mr. Yoshimura makes beautiful nets which I have two but more importantly, I know that I need to make one of my own.

Daniel’s information stream is excellent and authentic. He details his own journey into making a tamo. A craft well within my own skill. I feel like I need to make one for myself. As a tenkara angler, I use a round net and I will make one of my own using the same information that was available to everyone back in 2010.

In the future, as I have done here, I will bring forward the informative articles and forum posts Daniel brought to us back when no one else was practicing his level of tenkara outside of Japan. 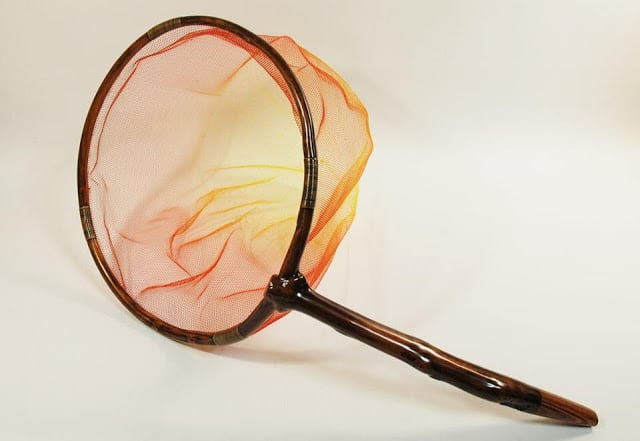 2 Responses to A Journal of Making a Tenkara Tamo (net)